​Newcastle United manager Steve Bruce has indicated that deadline day signing Andy Carroll has adopted a mentoring role since his return, giving advice as someone who has been at the club before and knows what it takes to succeed.

Carroll left the Magpies back in January 2011 for Liverpool for around £35m, but he was never able to rediscover the form he showed at his boyhood club. The 30-year-old became a free agent in the summer, having been released by West Ham. However, Newcastle came in recaptured his services.

The forward showed his best form on Tyneside, becoming a fan favourite along the way. While he is currently unable to play due to injury, this has not stopped him from sharing his thoughts to the rest of the squad regarding his experience at the club.

Bruce told reporters, ​as per the Chronicle Live: ​Newcastle

“All of those experiences can only be a positive and, of course, the biggest positive of all is when you seen him out on the training ground because if we can get the lad fit, we know we have got a smashing player as well.” 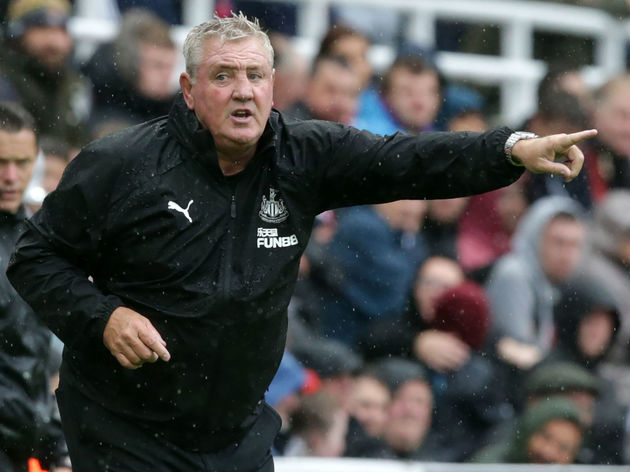 The Chronicle Live also claim that in a meeting with the club’s forwards, ​Carroll was vocal and passed on his expertise. This is invaluable to the Magpies, following the signings of Joelinton and