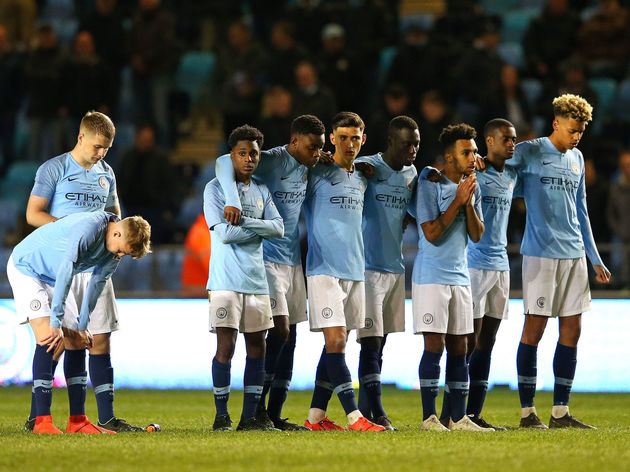 Manchester City have been sanctioned by FIFA for international transfers of minors and avoided a transfer ban. They’ve instead been fined £314,000. #MCFC

“Manchester City FC was found to have breached, amongst others, article 19 of the FIFA Regulations on the Status and Transfer of Players.