Declan Lynch, a physiotherapist Wilshere knows from his time at Arsenal, travels from Ireland to work with the 27-year-old midfielder in private sessions, held away from the Hammers’ training ground. 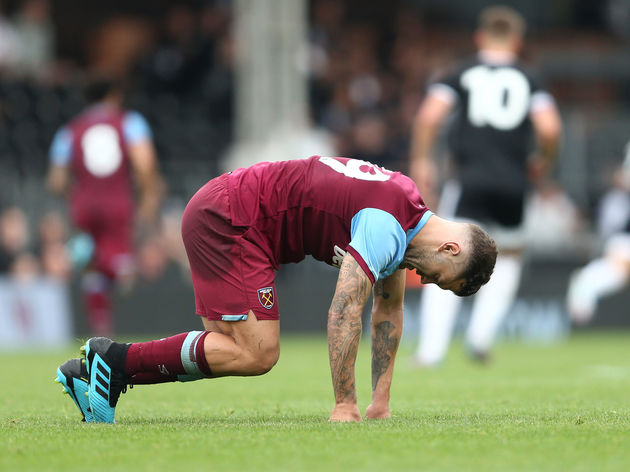 The England international, who has played 34 times for his country, has ​​struggled with injury problems throughout his career. In his first season at ​West Ham, Wilshere only made eight Premier League appearances.

This year will be season number 12 for Wilshere in the top flight, and in that period he has played 185 times in the Premier League, equating to an average of just 16 games a season, highlighting the problems he has had with injuries.

According to ​Mail Online, boss Manuel Pellegrini has no objection against these extra sessions, as long as they help Wilshere remain fit. He is an important member of the West Ham squad, and will be hoping for a strong campaign to force himself back into England contention ahead of the 2020 UEFA European Championship. 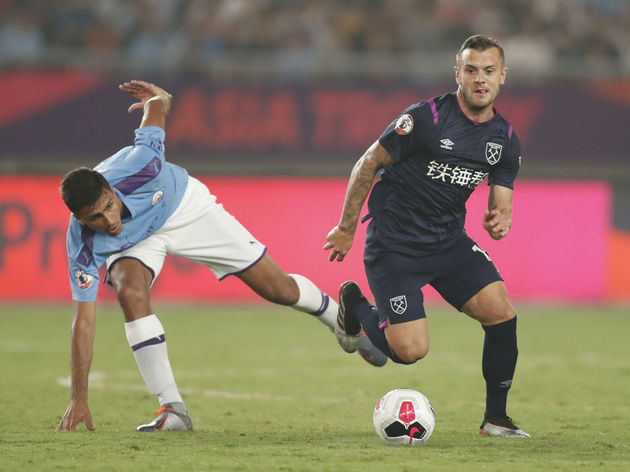 Physiotherapist Lynch now has his own clinic based in Limerick in the Republic of Ireland and previously worked at Arsenal alongside Colin Lewin and at Bath rugby union club.

Wilshere started West Ham’s opening ​Premier League game against ​Manchester City but he and midfield partner Declan Rice were overrun as the champions secured a 5-0 victory at London Stadium, thanks to a hat trick from Raheem Sterling and further strikes from Gabriel Jesus and Sergio Aguero.