Shakespeare experienced one hell of a journey when working for Leicester. He gained promotion from the Championship in 2014 when working alongside then manager Nigel Pearson as well as being Claudio Ranieri’s second in command during that miraculous Premier League title winning campaign in the 2015/16 season.

When Ranieri was sacked, which shocked the football world to its core in 2017, Shakespeare picked up the pieces and guided the club to the quarter finals of the Champions League and Premier League safety. 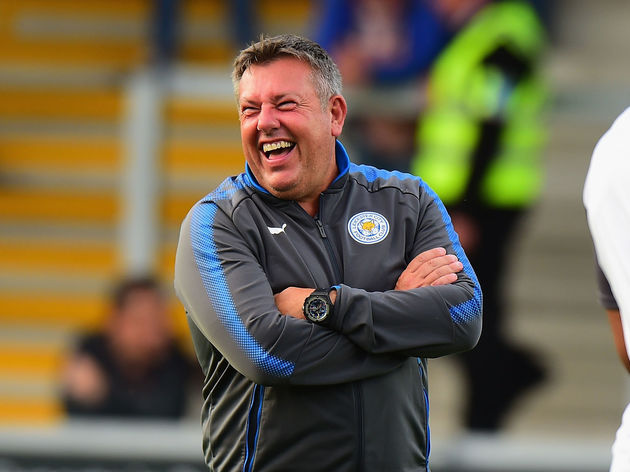 However, he was ​dismissed just eight months after he was appointed manager in October 2017, after the Foxes made a lacklustre start to their campaign. Shakespeare insists he holds no grudges though about his time at the King Power Stadium.

He told The Athletic “I don’t have any sour grapes; I am disappointed I didn’t get longer but overall I have no regrets in taking the job.

“Of course, I was disappointed with the way it ended. I ask myself now, could I have done anything different? But I am honest and realistic enough to admit performances weren’t good enough, and I am talking about Bournemouth [0-0] and Huddersfield [1-1]. They weren’t good enough. “I did question why I was getting these performances because it was uncharacteristic at that stage of those players. It was lacklustre. It wasn’t the usual tempo. As staff we looked at training and various things but ultimately, I don’t have any regrets.”

While his time with Leicester ended in disappointment and rejection, Shakespeare played an influential role behind the scenes in helping Ranieri guide the club to the pinnacle of English football in 2016 when the club won the Premier League, and he looks back on this period with fondness.

He said: “I think Jamie’s volley against Liverpool is one of my all-time Leicester great goals, because of the magnitude of it. I always stood up and when he hit it, and then when it hit the back of the net, it was just sheer joy.” Alongside Vardy’s brilliant strike against Liverpool in that 2-0 victory, Shakespeare also recalled what he believed were the most crucial victories during the campaign.

He revealed: “There were two big games for me that season; Aston Villa at home when we came back from two goals down to win 3-2, and then the game at the Etihad.

“Man City was probably the biggest one because of the quality of the opposition. We had played them off the park and outfought them, we really had gone to town on one of the best teams around. That gave them such a lift in confidence to show what they could achieve. But fair play to Claudio, he kept them balanced and didn’t let them get carried away.” Since leaving ​Leicester in 2017, Shakespeare has subsequently ​worked under Sam Allardyce at Everton, but has been out of the game since Allardyce departed the Toffees at the end of the 2017/18 campaign.