​For the second time in a week, Eddie Howe’s Bournemouth face off against a newly promoted side – this time in the form of Aston Villa.

The Cherries laboured to an 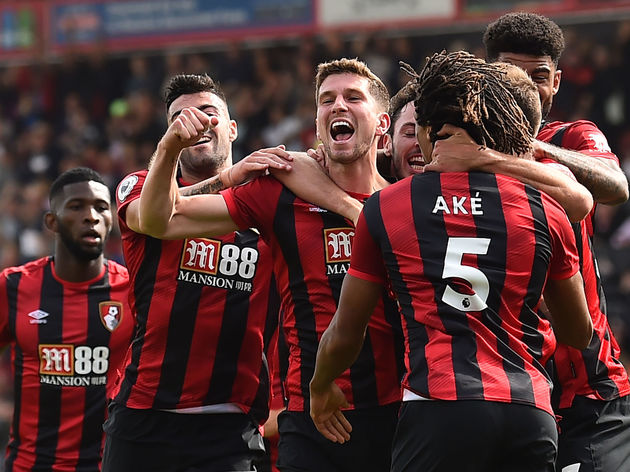 For the Villans, their first home match of the season represents a good chance to get off the mark in the Premier League, after a baptism of fire away at Spurs last Sunday.

Check out 90min’s preview of Saturday’s game below.

Aston Villa boast a relatively clean bill of health, with James Chester​ the only notable absentee from the squad. The 30-year-old centre-back picked up a hamstring injury during pre-season, but is expected to make his return to the fold by the end of the month.

In stark contrast, the Cherries are experiencing something close to an injury crisis of late, with seven first team players set to miss the trip to Villa Park on Saturday.

The most notable of these is last season’s Junior Cherries Player of the Year winner, David Brooks. The Welshman is expected to be out of action until October, whilst summer

​Bournemouth will similarly be without Lewis Cook and Simon Francis, who are in the final stage of their rehab programmes, whilst Lloyd Kelly, Junior Stanislas and Dan Gosling are also absentees.

Historically, these two sides have been very good at avoiding at each other, having only faced off on seven occasions.

Aston Villa were unbeaten in pre-season, with a 3-1 win over Julian Nagelsmann’s RB Leipzig being the undisputed highlight.

However, this form counted for very little on the opening day against ​Spurs. Despite taking the lead through John McGinn, they were eventually defeated 3-1 win by last season’s Champions League runners-up, courtesy of a goal from Tanguy Ndombele and a brace from ​Harry Kane. Bournemouth’s pre-season form was less impressive than the Villans’, as they slumped to defeats against Lazio and Girona, before recording a confidence boosting win against Lyon.

They kicked off their Premier League campaign against Chris Wilder’s Sheffield United, and will be disappointed with a 1-1 draw.

Despite losing, Aston Villa were impressive against Spurs, and will be buoyed on by a raucous home crowd who have been starved of Premier League football in recent seasons. 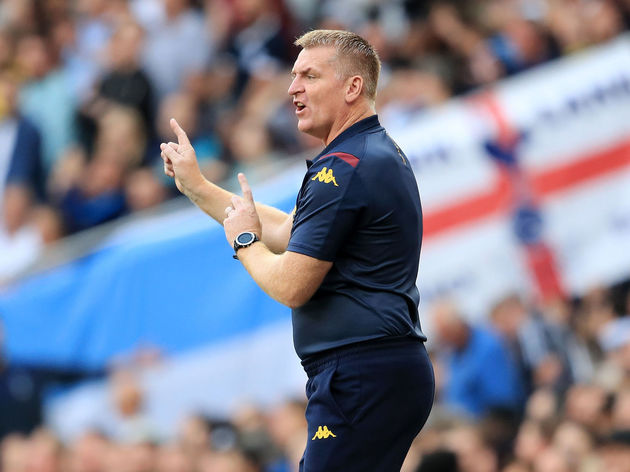 Injuries are also not helping Bournemouth’s cause at this early stage of proceedings, so expect the Villains to come out on top on Saturday.