​Managers and coaches could be show yellow or red cards by Premier League referees if they breach misconduct rules next season. 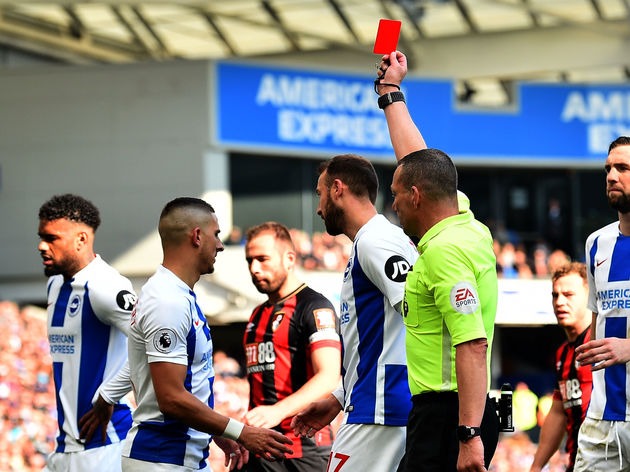 Over 360 different players where shown at least one yellow card in the Premier League last season, with Watford’s