Former Lyon manager Bruno Genesio has supposedly touched down in Newcastle for talks, despite widespread expectation that Steve Bruce will the man to replace Rafa Benitez in the St James’ Park dugout.

Genesio left the Ligue 1 side at the end of the 2018/19 campaign following four stellar years in charge, after growing tired of the ‘negative climate’ that shrouded the club.

And, according to ‘various’ reports in the French media, as relayed by Get French Football News, the 52-year-old has now arrived on Tyneside to commence talks with the club over a four-year deal.

Local Lyon publication Le Progres are the originators of the report, claiming: “Bruno Genesio, who was on holiday, returned yesterday to Lyon, before heading to ​Newcastle, to conclude the formalisation of a new experience.”

In England, Bruce had been ​the assumed frontrunner to take over the Toon, especially after he handed in his resignation at Sheffield Wednesday on Monday as the two clubs haggled over a compensation package. 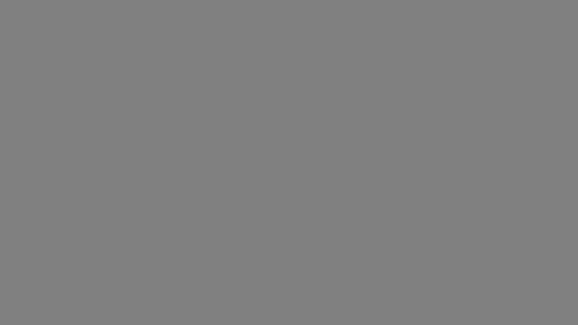 Bruce told the BBC: “Speculation is speculation. It’s in the hands of the clubs. For me, there’s nothing to talk about until the two clubs reach some sort of compromise.”

If these latest reports are to be believed, it would represent a dramatic U-turn in the club’s managerial wishes. For what it’s worth, though, many English journalists have greeted the news with bemusement.

I’ve been told not to get carried away by the speculation surrounding Bruno Genesio and #nufc. Watch this space.

On Twitter, the PA’s North-East sport’s reporter, Damien Spellman, wrote: “I’ve been told not to get carried away by the speculation surrounding Bruno Genesio and #nufc. Watch this space.”

He subsequently said: “Just had it knocked down by a second source.”