Neymar has struggled with injury during his time at the Ligue 1 champions but has still amassed an impressive 51 goals in two seasons at the club.

Nasser Al-Khelaifi about ​ridding the club of ‘celebrity behaviour’.

The off-field stuff, the parties and certainly the rape allegation – there are reasons to be wary of Neymar.

But why are we acting like he isn’t probably still the second best player in the world?

Los Blancos president Florentino Perez famously has something of an obsession with Neymar, and would love nothing more than to sign the former Barcelona superstar. While Perez often ultimately gets what he wants, it seems Real Madrid will face competition from their Clásico rivals Barcelona. 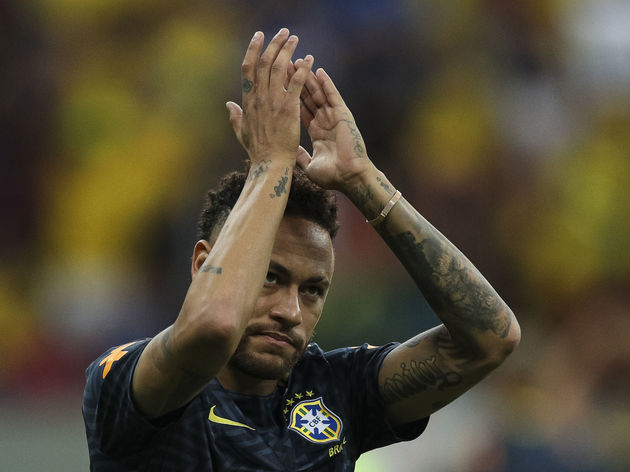