​Manchester United are continuing the focus on youth as they appear set to complete a deal for 16-year-old Spanish starlet Mateo Mejia from Real Zaragoza.

With moves still rumoured to be in the works for the likes of Aaron Wan-Bissaka, Harry Maguire and Bruno Fernandes, United have beaten out competition from both La Liga and other English clubs to agree a £600,000 deal for Mejia, according to ​The Sun. 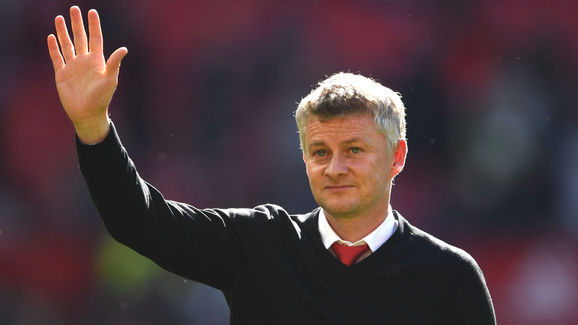 The little-known teenager, who can play out wide or as a more central forward, scored over 50 goals last season for Zaragoza’s youth side.

According to local newspaper ​El Periodico de Aragon, Mejia was one of ‘most outstanding players of the prestigious Cesaraugusta Tournament’ this year, scoring the only goal of the final in a 1-0 win over Spartak Moscow.

While Mejia would likely spend at least a couple of seasons in United’s youth and Under-23 ranks before earning a first-team call-up, his potential transfer highlights Ole Gunnar Solskjaer and the board’s strategy for identifying younger players with potential. 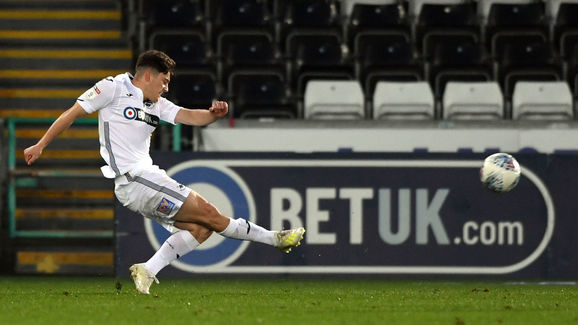 In first team matters, with the signing of Welsh winger Daniel James already completed, ​Wan-Bissaka could undergo a medical this week ahead of his £55m move to Old Trafford, while the club are still ​’confident’ of landing Leicester’s Harry Maguire.