The sportswear giants have been expanding their apparel range of late, also adding items to their ​Jordan x Paris Saint-Germain range in the past week. 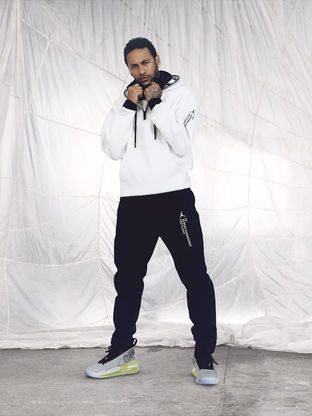 “The way we approach 23 Engineered is by looking at how to create new thinking in apparel by obsessing over fit, form and function.

Jordan Brand have also added Boston Celtics forward Jayson Tatum to their stable, the 21-year-old preparing for his third season in the NBA after consolidating his breakout rookie season.

“It’s a tremendous feeling to be a part of the Jordan Brand family,” he said. “I can’t really express how happy and excited I am for this journey. It’s truly an honour.”

Jordan also added Rui Hachimura after he became the first Japanese player drafted in the first round of the NBA draft this month, picked 11th to play alongside Bradley Beal and John Wall for the Washington Wizards. 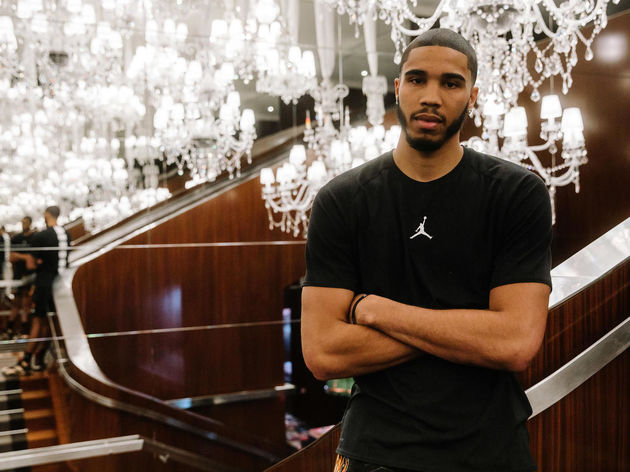 “It’s a very special feeling to be a part of the Jordan Brand family,” Hachimura commented. “Jordan Brand is one of top companies in the world, and it is amazing to be part of it.”

The 23 Engineered collections will be available from July.