​Manchester United have made initial contact with Fulham in an attempt to sign Cottagers winger Ryan Sessegnon this summer. 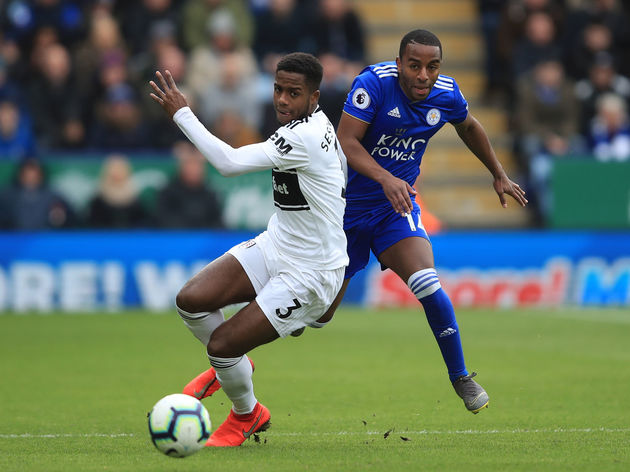 At 19 years of age, Sessegnon fits that brief and Sky Sports have claimed United

However, United will face competition for his services, with Tottenham and Juventus also interested in the England Under-21 international. Despite struggling for the majority of his first season in the Premier League

The teenager already has over 100 senior appearances for Fulham Championship Sessegnon only has one more year remaining on his contract and, with the player wanting to leave and the club not wanting to lose him on a free next summer, it is highly likely he will move on before the window closes in August for a fee

United appear to have stolen a march on their rivals for his signature and may look to get the deal done as quickly as possible, Solskjaer would like to complete all of his transfer business by July 1.