​Arsenal are set to postpone their search for a new director of football until after the summer transfer window closes, according to journalist Guillem Balague.

Amid a shuffle in the front office following chief executive Ivan Gazidis’ departure from the club, former director of football Sven Mislintat followed suit in February and the Gunners have yet to replace the German. Arsenal had reportedly offered the job to Sevilla sporting director Monchi, but the Spaniard declined their offer, leaving the Gunners without a strategy heading into the summer.

​​According to Balague, it is already too late for ​​Arsenal to hire a new director of football and they will halt their search until after the window shuts in August. Speaking on his Youtube channel (via the ​Express), the journalist stated: 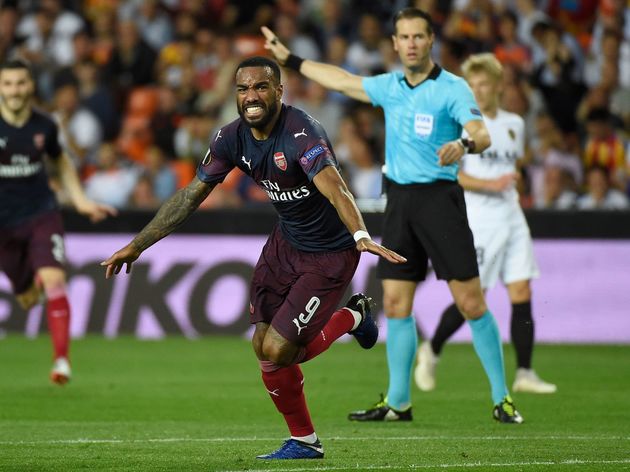