The three-year deal has been agreed between Headspace, U.S. Soccer and Major League Soccer, promising to provide ‘thousands’ of app subscriptions each year to U.S. Soccer and MLS players, coaches and staff to help strengthen their mindfulness and meditation skills.

“Not only will this partnership help all of our players’ performance on the field, but it will also have significant impact on their wellness off the field,” explained U.S. Soccer Director of High Performance James Bunce.

“We are extremely excited to work closely with the Headspace development team and the U.S. Women’s National Team (USWNT) to individually support every player on the road to France.

“With this project, each player will be provided an individually-tailored mindfulness and meditation program to help make sure that no stone is left unturned in these players’ preparation for this summer’s tournament.” 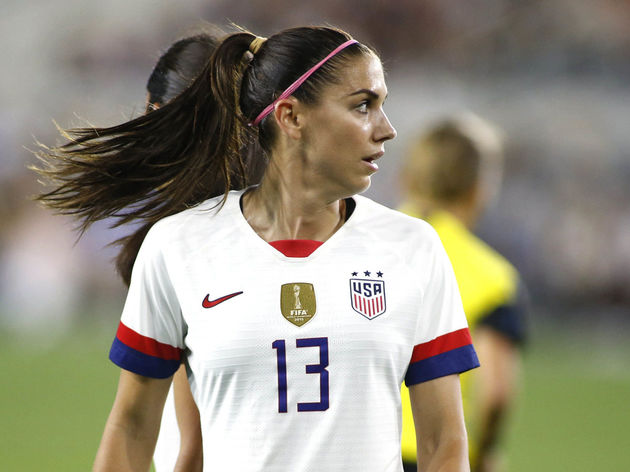 USWNT coach Jill Ellis said: “We know that mental preparation is as important as physical preparation for elite athletes. We are excited that Headspace has partnered with U.S. Soccer to provide the players another tool to help them perform at their highest levels heading into, and through the tournament this summer.”

Despite the obvious positives of the partnership, not least further equipping USWNT players to build their off-field health and happiness as the World Cup approaches, it has been criticised for failing to include the National Women’s Soccer League (NWSL).

NSWSL, the top professional women’s league in the United States will not have access to the same benefits. National team stars in the league like Alex Morgan, Carli Lloyd, Lindsey Horan and the rest will receive the Headspace perks through U.S. Soccer, but it appears that non-USWNT players at NWSL clubs will not.