​Chelsea manager Maurizio Sarri has hit back at his critics by insisting that his record in the Europa League proves he is good enough to manage a top side.

During his time with Napoli between 2015 and 2018, Sarri often struggled to impress in both the Europa League and the Champions League, and many have pointed to his failure to win a trophy throughout his career as so-called proof of his shortcomings. 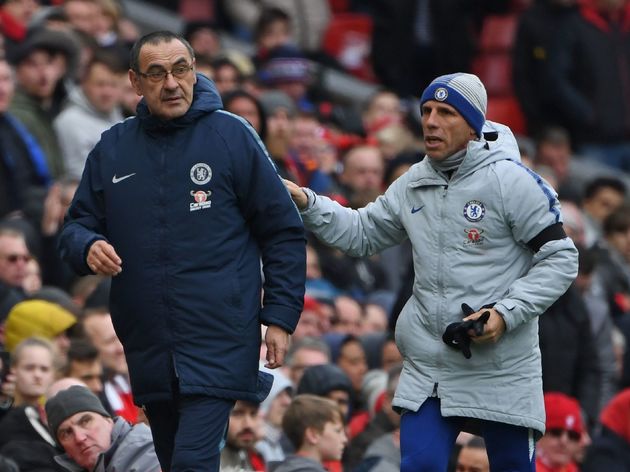 However, speaking to ​Sky Sport Italia following ​Chelsea’s 4-3 win over Slavia Prague on Thursday, Sarri claimed that his record in the Europa League should speak for itself.

“We’ve had an extraordinary journey so far, but in the knockout rounds, all it can take is a draw to eliminate you. These tournaments earn a lot of focus in the media, but people forget all you need is to hit the woodwork or a VAR call at the 93rd minute to go against you and that’s it, you’re out.”

The dramatic victory means Chelsea now advance to the semi-final, where they will face ​Bundesliga side Eintracht Frankfurt, who overcame a 4-2 deficit against Benfica to seal their place in the next round.