​Fulham midfielder Tom Cairney admits his side are ‘unlikely’ to avoid Premier League relegation after losing to Liverpool at Craven Cottage on Sunday. 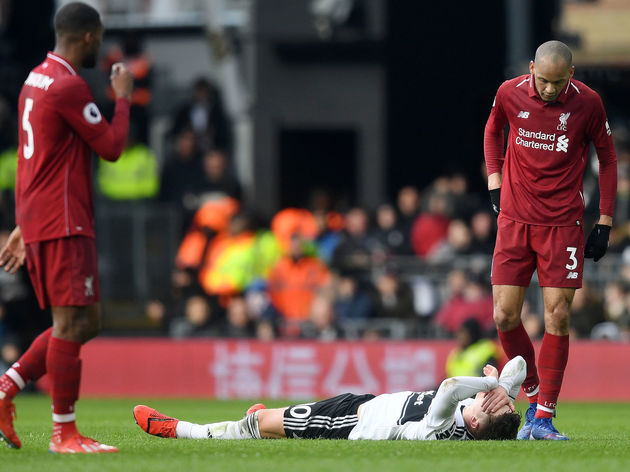 and Cairney confesses that time is running out for his side.

The club sacked Claudio Ranieri earlier this month after the Italian only managed three wins in 17 games and brought in Scott Parker on a temporary basis, with the former England international unable to improve their results. 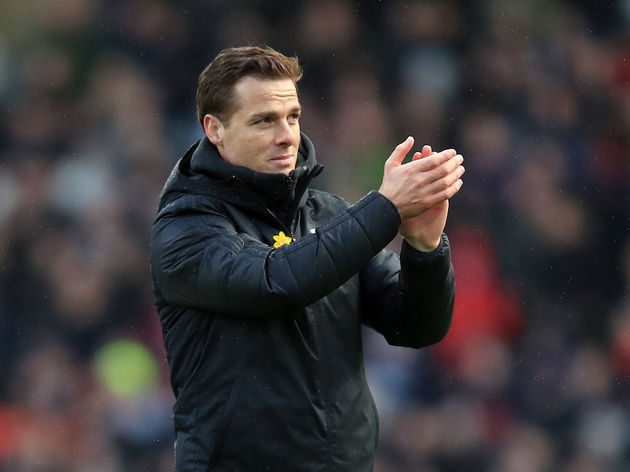 Following Ranieri’s sacking, it was all doom and gloom at Craven Cottage but Cairney admits Parker has reinstalled a good atmosphere amongst the players and supporters and now views this time as a rebuilding process for next season.

“There’s definitely a better atmosphere and vibe around the training ground and among the fans,” added the Scotland international.

“It’s not the season we dreamed of and I think it’s about a bigger picture now of rebuilding the club We lost a little bit of what we had last season and for a number of reasons, it didn’t go right.”

After Slavisa Jokanovic and Ranieri, Parker became ​Fulham’s third manager of the season but he, nor his two predecessors,  have been able to reproduce the west London club’s scintilating form which saw them promoted to the ​Premier League for the first time since 2014 – when ironically, they went down having had three managers in charge.

Performances under Parker have definitely improved and they were close to producing a huge upset against league leaders ​Liverpool at the weekend. Next up is a home encounter against the Reds’ title rivals Manchester City, with Fulham needing a win to give their slim survival hopes a fighting chance.