Former Everton attacking midfielder Tim Cahill has blamed Liverpool goalkeeper Alisson for his role in Fulham’s goal in the Reds’ 2-1 victory on Sunday.

The Reds were leading 1-0 through Sadio Mane’s opener when James Milner’s hacked clearance forced Virgil van Dijk to head the ball back to his hesitant goalkeeper, with the lurking Ryan Babel pouncing to equalise against his former side. The Brazilian was too slow to react to the situation and was caught in no man’s land when Babel stole away to draw his side level with only 15 minutes to play.

Speaking to Sky Sports Premier League, Cahill feels Alisson was at fault for the goal and should have been more committed to claiming the loose ball. 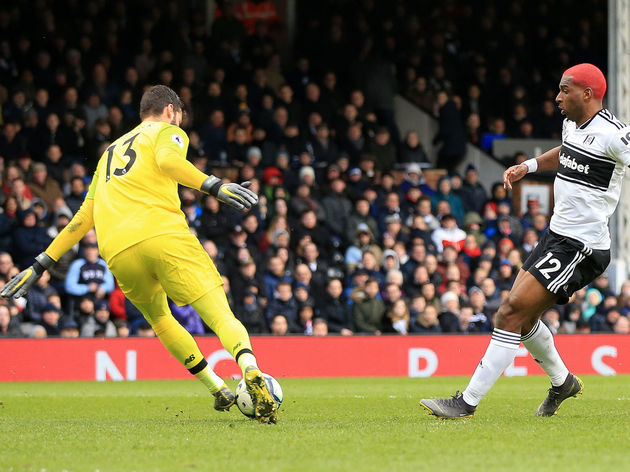 City have a game in hand after their involvement in the FA Cup, but Liverpool’s two point advantage at the top will give them a psychological boost when the league returns after the international break.