​Former Manchester United striker Teddy Sheringham has revealed that he has been told that Ole Gunnar Solskjaer has been awarded the permanent Red Devils’ manager’s job.

The former England international and strike-partner of Solskjaer at Old Trafford has claimed that the club have already secured Solskjaer future, before admitting that he has no idea when the club will make the news public. 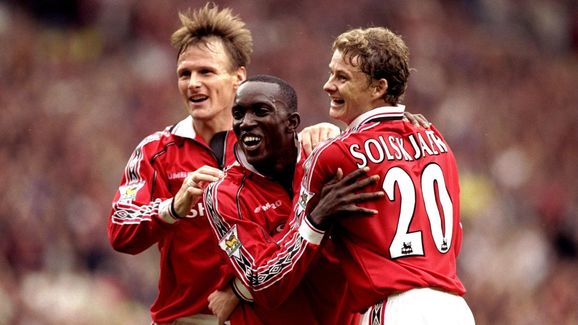 Since succeeding Jose Mourinho in the Old Trafford hot seat in December, Solskjaer has masterminded the club’s change in fortunes, with the​ Red Devils back in contention for the top four, whilst also progressing to the quarter finals of the Champions League following a remarkable comeback against Paris Saint Germain.

Sheringham told BBC 5Live of his former teammates’ managerial future at United (as quoted by ​The Mirror):

Sheringham later gave his opinions on Solskjaer’s reign thus far whilst speaking on BBC One, adding: “Last two games [there has been] a bit of a blip but I think he’s been a breath of fresh air to be honest. 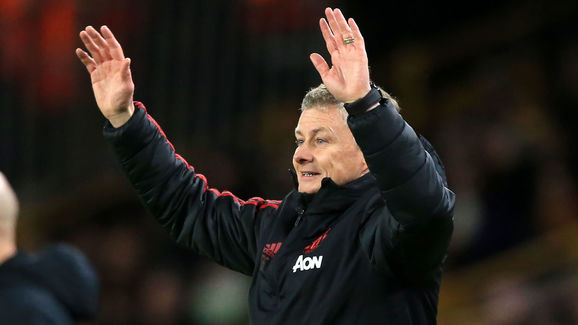 “He’s come in and he’s brought in all the old traditions of what Sir Alex used to portray to us: what it’s like to play for Manchester United, the privilege of the players and all the players that have played before us, you know, a real honour to wear the shirt.

“I think that’s been instilled in the players again. They’ve got a life about them. A desire to work hard for the shirt and really put in a shift.”