West Bromwich Albion will be aiming to bolster their promotion credentials as they host Nottingham Forest on Tuesday evening.

The Baggies sit fourth in the Championship but have a game in hand over each of the sides above them in the table. A win here would see Darren Moore’s men move into third place and that’s an outcome that’s available at 3/4 (1.75) with 888Sport and has shortened up of late.

The hosts have had their fair share of issues at home though, taking 26 points from 15 games at the Hawthorns – the ninth best record in the division – so those odds-on quotes might be best avoided.

Nottingham Forest have only won three matches on the road themselves this term but it’s 18/5 (4.60) that they take three points from this clash. That’s a result that could move Martin O’Neill’s side to within two points of the play-off places depending on other midweek results. 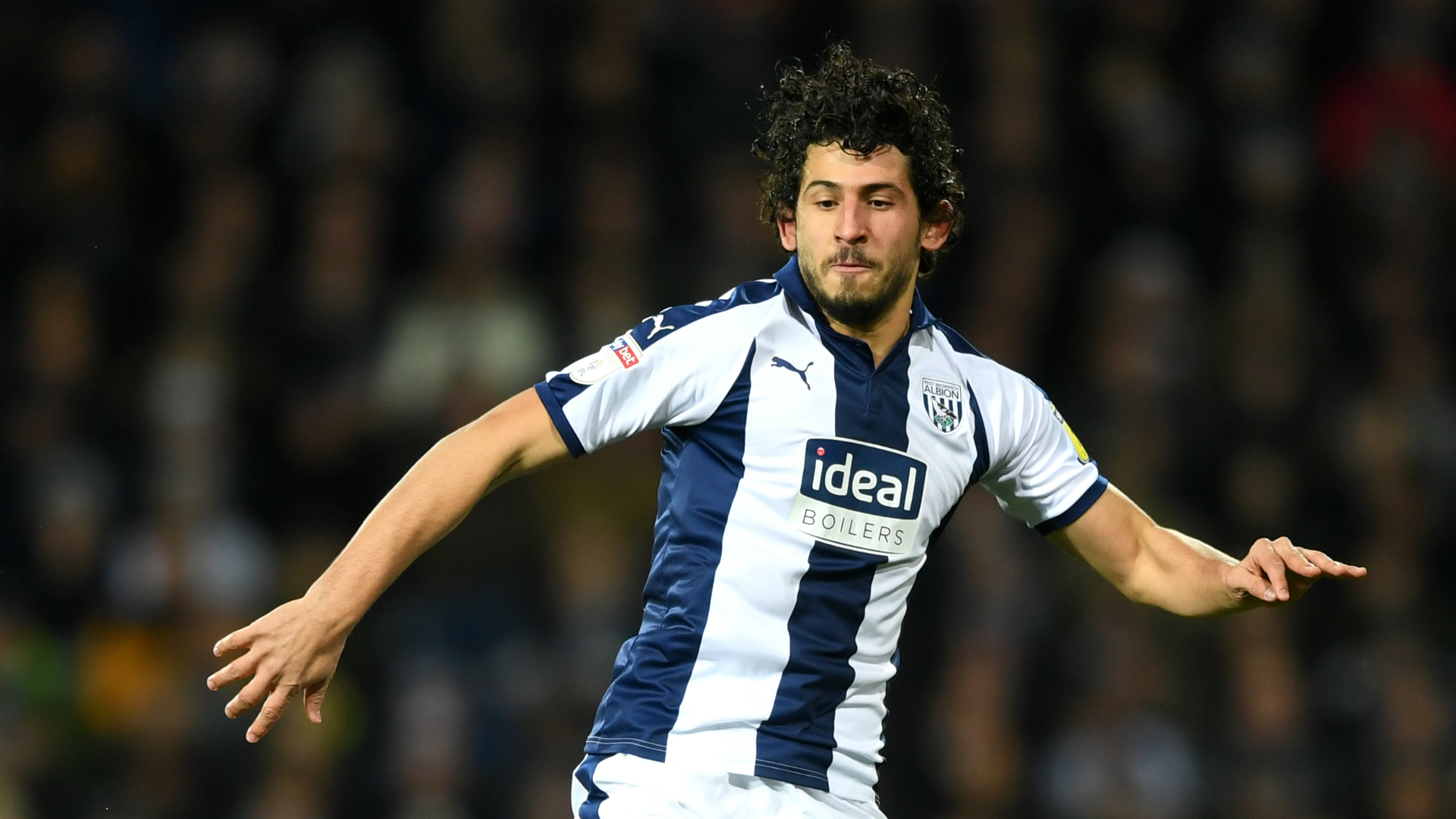 While Forest don’t often win on the road, they’ve proved tough to beat, especially against the better sides in the division. In 10 matches away to teams currently ranked 13th or higher in the Championship table, seven of them have ended all square.

Overall, their tally of eight draws away from home is a league-high, level with Stoke City and Reading. 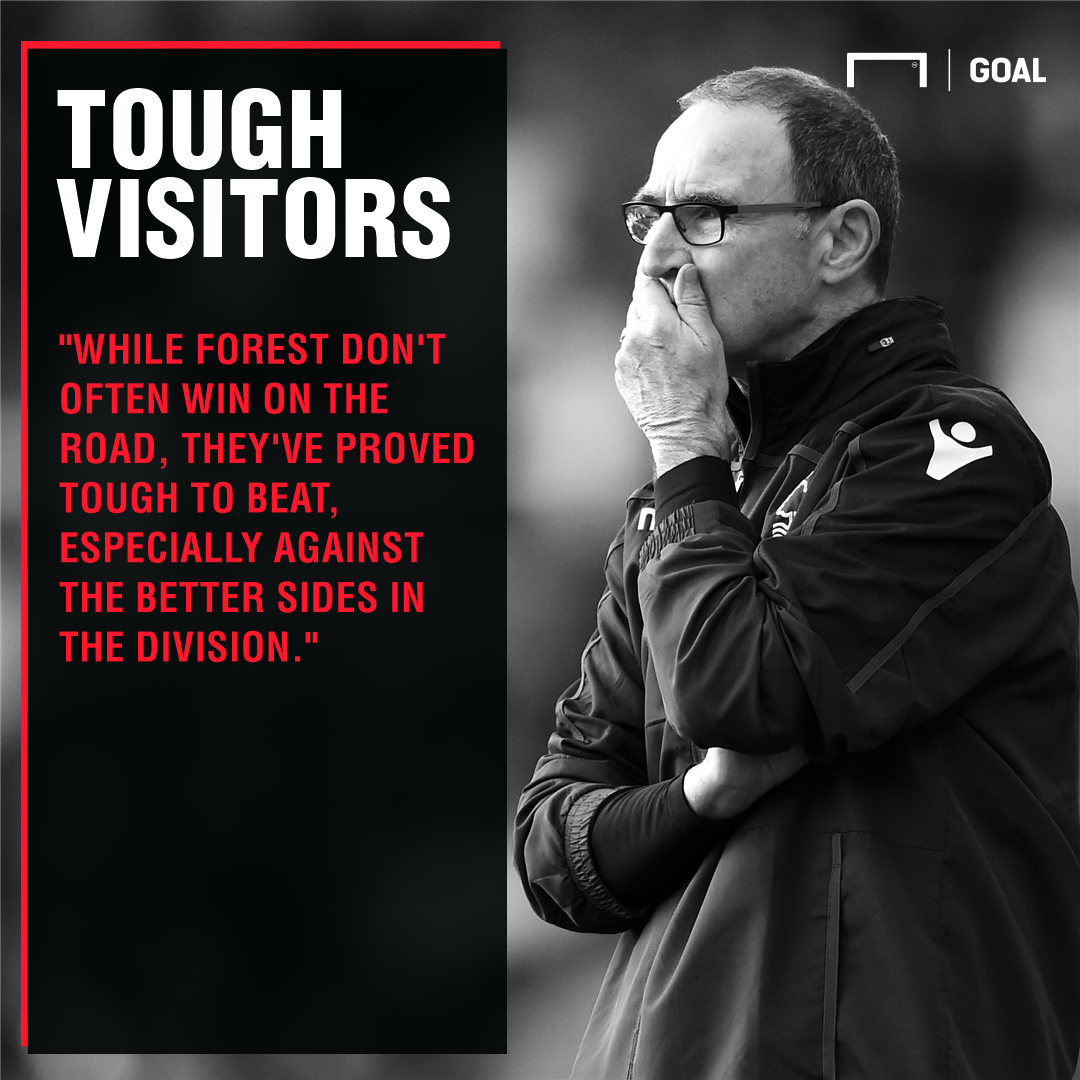 Forest’s form of late has left plenty to be desired, they’ve lost four of their last eight league games, winning three in that time and have a new man at the helm in O’Neill who will be looking to solidify their campaign.

Given West Brom have shown significant inconsistencies themselves, siding with a draw looks a solid option at 13/5 (3.60).

This bet landed in the reverse match between the pair when they played out a 1-1 stalemate at the City Ground in August and given two of West Brom’s last three home league games have finished in the same way, a correct score play could be worthwhile for those seeking a bigger price.

1-1 is the favourite in that market but at 6/1 (7.0) it offers significant potential returns should it land for the seventh Championship game involving the Baggies this season.