Real Madrid travel to the Johan Cruyff Arena to face Ajax in the first leg of their last 16 Champions League tie on Wednesday.

Ajax, meanwhile, suffered a 1-0 Eredivisie defeat at Hercales on Friday night, and Erik ten Haag’s side have had an erratic start to 2019 with just one win in four league games.

Ajax have lost just one of their last 21 home matches in European competition but have an extremely poor record against Madrid. 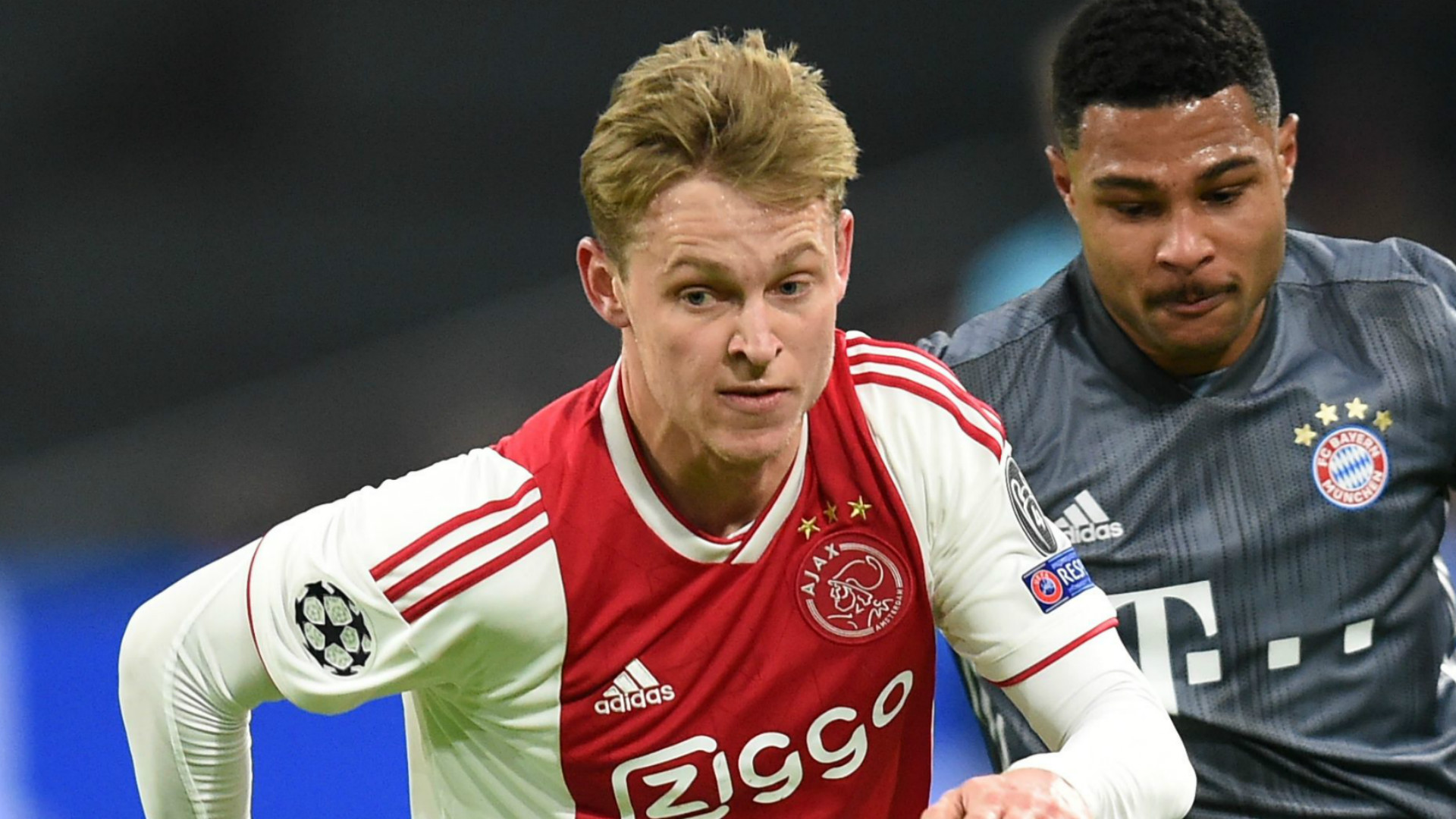 Real Madrid have practically a fully fit squad for their tip to Netherlands with midfielders Isco and Marcos Llorente the only absentees.

Barcelona-bound midfielder Frenkie De Jong played 70 minutes on his return from injury at Heracles and it remains to be seen if he will start on Wednesday. The hosts are likely to be without centre-back Lisandro Magallan.

The last few weeks have seen Real Madrid build some serious momentum and the European champions have achieved some important domestic results. 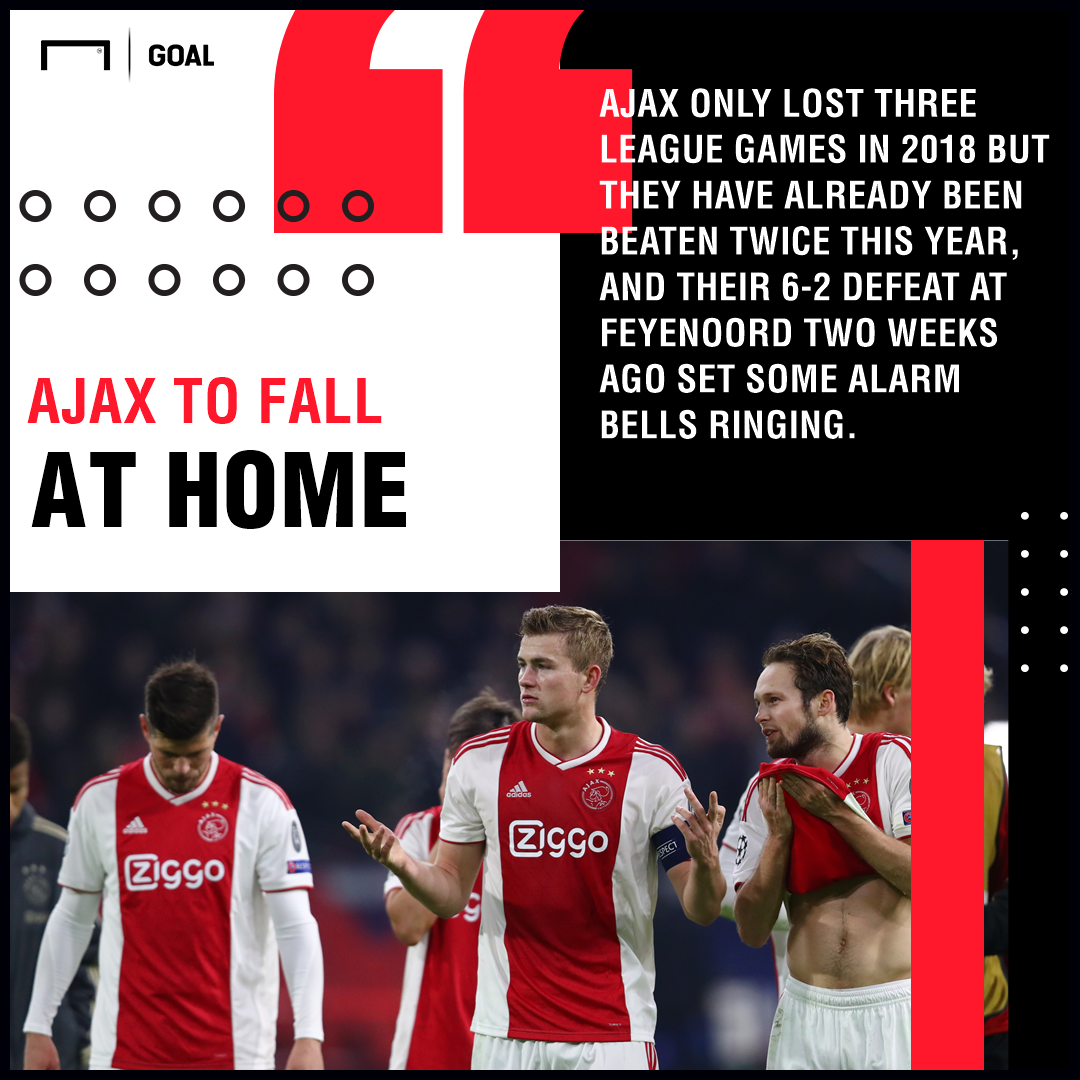 Their victory in the Madrid Derby on Saturday was their fifth successive league win, with the likes of Luka Modric and Karim Benzema making the side tick with superb individual showings.

There should be plenty of interest in investing in an away win, with Ajax having lost a lot of the early promise they showed this season.

The Amsterdam outfit only lost three league games in the whole of 2018 but they have already been beaten twice this year, and their 6-2 defeat at Feyenoord two weeks ago set some alarm bells ringing.

The price of 9/10 (1.90) for an away win looks extremely tempting, and there will be plenty of money going on Real Madrid to record another success. 11/8 (2.37) for Real Madrid to score in both halves should also be of interest.