Ole Gunnar Solskjaer is “not sure we’re going to see any movement” at Manchester United during the January transfer window.

The Red Devils continue to be linked with a host of names prior to the winter deadline passing at the end of the month.

Defensive additions are considered by many to still be required, with a long-running search for reinforcements in that area continuing to generate talk of possible moves for the likes of Inter star Milan Skriniar and Napoli centre-half Kalidou Koulibaly.

Solskjaer, though, has suggested that there will be no incomings at Old Trafford.

He has also cast doubt over a possible loan for Scott McTominay, with the Scotland international midfielder having been linked with a switch to Celtic.

Solskjaer said: “Scott is working hard, he’s a young boy I still believe in. We’re working on his contract.

“With the injuries of [Marouane] Fellaini as well and the squad we have, I’m not sure we’re going to see any movement.” 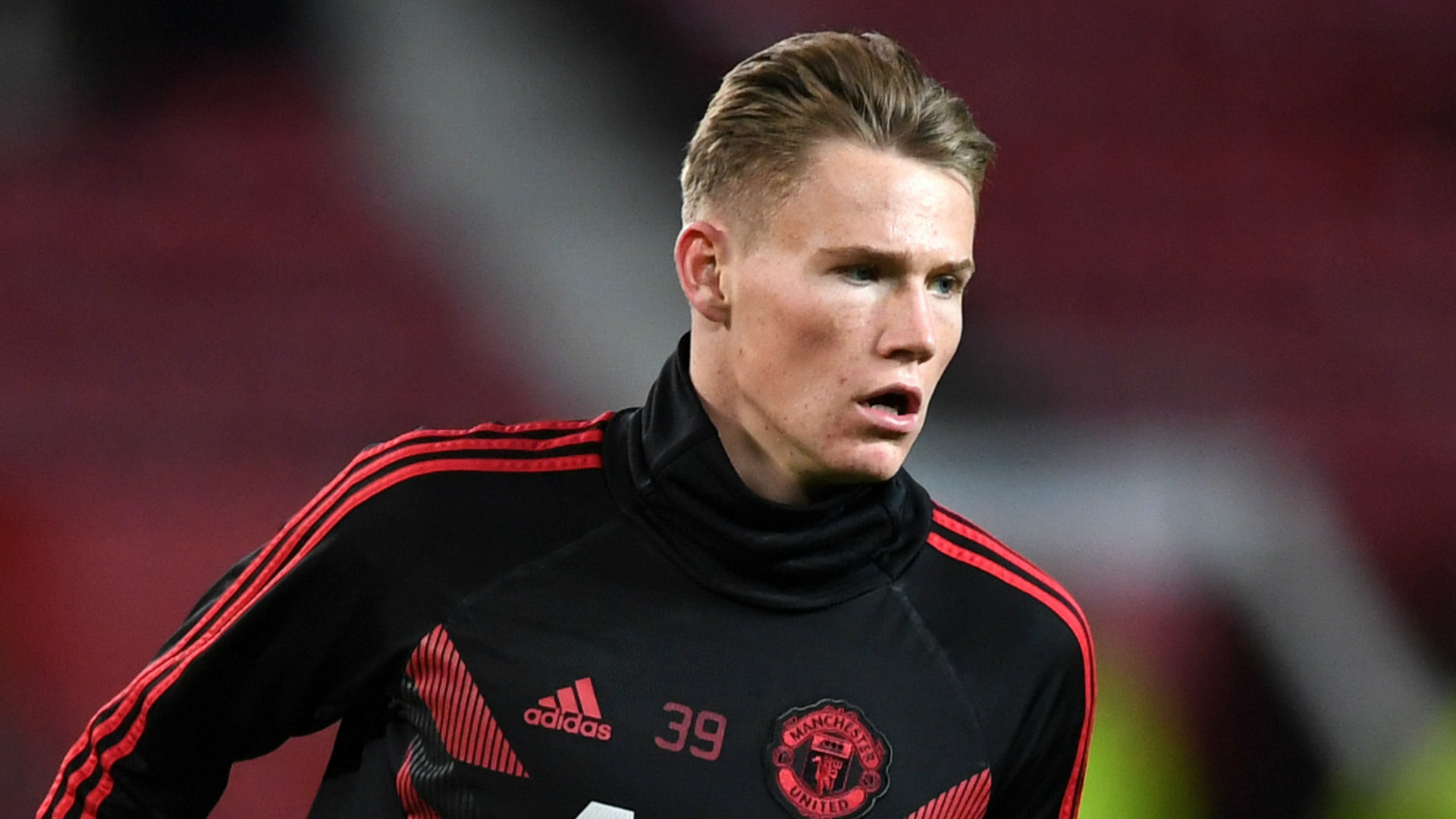 Celtic boss Brendan Rodgers had told reporters of the McTominay talk when quizzed about his reported interest: “He’s a very good young player. When he broke into the team at Manchester United, I think he showed that. He’s a fantastic talent, but there’s nothing more to say.”

With that mooted deal looking unlikely and United seemingly in no rush to bolster their ranks, it could be a quiet month for the Red Devils.

Pressed again on whether he expects anything to be done, Solskjaer added: “No, not really.”

If no efforts are made to strengthen the playing staff at United, then speculation regarding the managerial position is likely to rage on.

Six successive victories have put Solskjaer in contention for an extended stay, amid rumours of possible contract talks, and the Norwegian has reiterated his happiness in what remains an interim role for now. 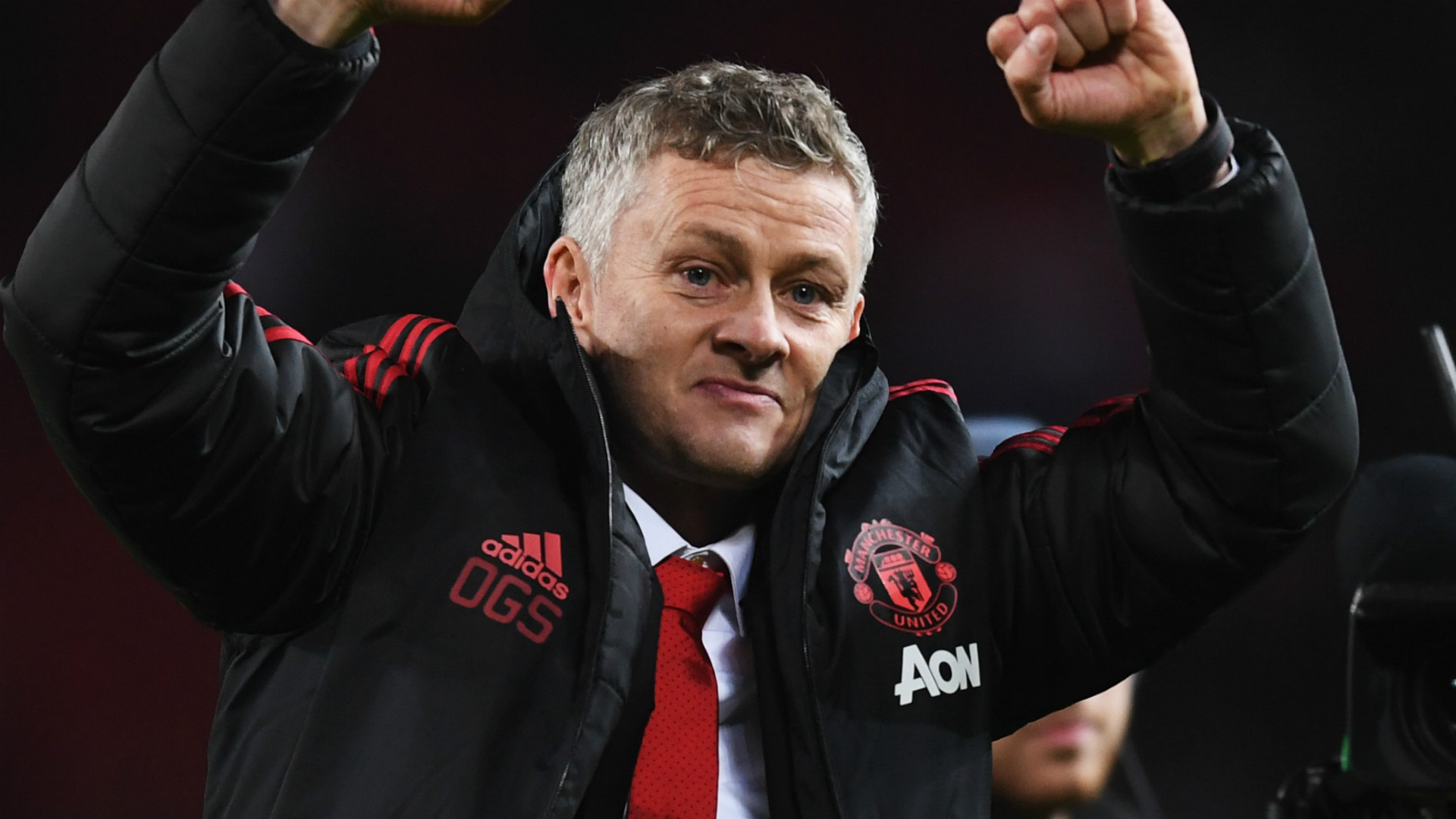 He said: “I love it to be fair, and I have to say I look forward to getting up in the morning to start work again.

“I always do in football. Molde, Cardiff, I love working with people, trying to improve people and here you want to go to bed at night.

“I’m still in the hotel but I’ve found a place and won’t be too long. I’ve been driving around a bit and finding my bearings, I’ve met mates so it’s not like I’m on my own.”

Solskjaer, who will be going in search of a seventh straight victory when United play host to Brighton on Saturday, added to MUTV: “If you want to work in football this is the place to be and you have to enjoy it.

“Of course there’s pressure ,that’s part of the job and the responsibility. I have been here before, 11 years as a player and four as a coach, this time around.

“It might be five months and leave the reigns to someone else. I will enjoy the time I’m here.”