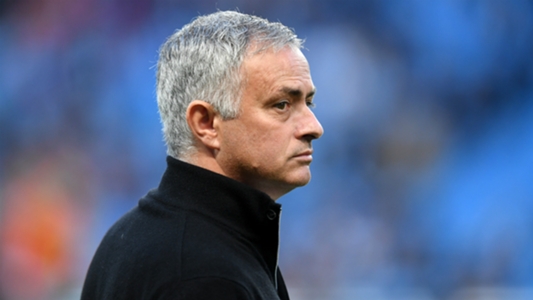 Ole Gunnar Solskjaer does not think Jose Mourinho will have any problems finding a job despite his sacking by Manchester United.

The Portuguese was dismissed by United after a disappointing first half of the 2018-19 campaign, with the club having collected just 26 points after 17 games – their worst tally at that stage of the season since 1990-91.

Solskjaer was announced as Mourinho’s interim replacement on December 19 and has since steered the Red Devils to victories in all six of his matches thus far.

Former Real Madrid and Chelsea boss Mourinho is not considering walking away from the game, however, revealing on Thursday that he believes he belongs at the top level of management.

Despite his struggles at United, the 55-year-old boasts an impressive CV that includes title wins in Portugal, Italy, Spain and England, while he has won the Champions League on two occasions, with Porto and Inter respectively.

And, when asked about the Portuguese’s comments about his return to management, Solskjaer told reporters: “Yeah, why shouldn’t he?

“Because he’s a fantastic manager and, with the results he’s had, I don’t think he’ll be struggling to find work.”

United face Brighton in the Premier League on Saturday and Solskjaer is confident he can make it seven wins in a row, insisting he goes into every game expecting to take the victory.

He added: “You go into every single game at Manchester United, as a player or a manager, thinking you’re going to win. That’s just the nature of this club.

“We’ve had six good games but the next one is always the important one. Everyone said about Tottenham being the test – I don’t think that is the test in the respect of attitude, because you know the players are going to be up for that.

“I want the players to be confident, but I don’t want them to be complacent and take their foot off the pedal.

“That’s a big difference for me. I want them going in there full of confidence, taking people on, playing, running, passing forward, getting the crowd with them because that’s what it’s about.”

Solskjaer’s impressive start has seen United move level on points with fifth-placed Arsenal, while they have cut the gap to the Champions League spots to six points, with Chelsea currently occupying fourth.